In 1992, Michael Jordan reigned in the basketball world. In the summer of 1992, who was aiming for his first three consecutive victories as a professional, he played on the world stage with the best players throughout the country. For the player with a jersey number 23, Tinker Hatfield is in charge of designing a patriotic color Air Jordan 7. Hatfield prepared several options for Michael Jordan. In addition to the original reprint edition worn by him in 1992, the edition of the upper which stands out the contrast of the US flag color etc. 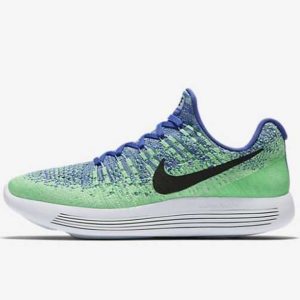 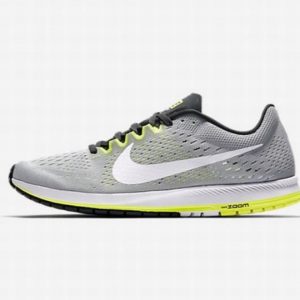